Join Starhawk as she reads from her new book, City of Refuge! 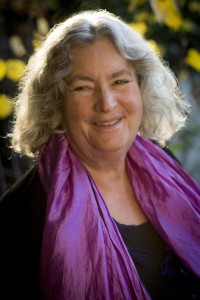 Starhawk is one of the most respected voices in modern earth-based spirituality, and the author or coauthor of twelve books.

City of Refuge picks up where The Fifth Sacred Thing left off- just a few weeks after Califia has successfully defeated the invading Stewards. As the Califians replant their garden streets and rebuild their beautiful city, they struggle to integrate the soldiers who have defected to the north. When a warship is discovered off the coast, the Califians realize that their peaceable society will never be truly safe until the Southlands are also free. 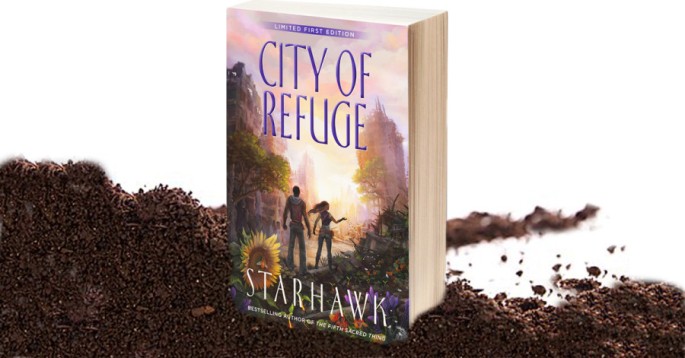 City of Refuge – A Conversation With Starhawk

We are reopened Saturdays & Sundays from 12-4; social distancing rules apply and masks are required.

Our current hours are:

Your donation will help us build Hayes Valley Art Works.

Enjoy local thank you gifts and our gratitude.